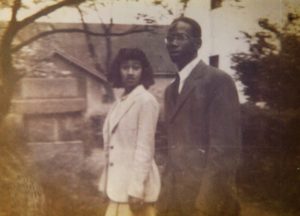 Her father was the president of the black Elks organization in Lebanon and was a community organizer. He also was a political candidate and ran for city council. He was planning another bid for Lebanon City Council but passed away on September 3,1973. Raye was 5 years old at the time.

Her mother worked at DESI before leaving her position to raise her children and working at Lebanon Raceway for many years. 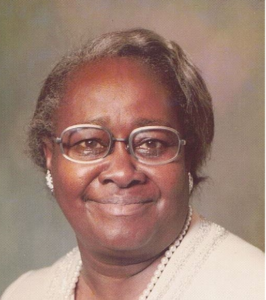 Her aunt Elizabeth Kimberlin (LHS graduate, 1935) was a fixture in the community where she started Lebanon’s first colored Girl Scout Troop in 1943. She was a member of the Daughters of the Elks and was a board member of the American Cancer Society. She was president of the Lebanon Community Service, one of the founders and coordinator of the Lebanon Food Pantry. She retired from Wright Patterson AFB OH. 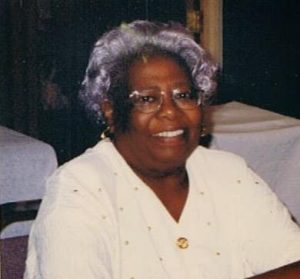 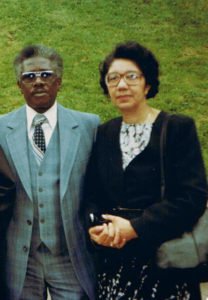 Her uncle James Kimberlin (LHS graduate, 1947), an Army Korean War veteran, retired from the US Postal Service and now lives with his wife, Johnny Mae in Dayton, Ohio. Johnnie served on the Jefferson Township school board for many years. 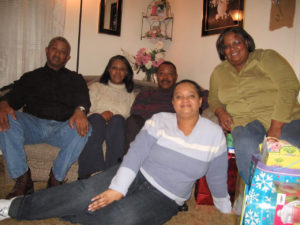 Dennis Kimberlin, an Air Force Vietnam veteran, retired from Valley Asphalt. His wife, Brenda, has worked as part of the custodian staff at Lebanon City Schools for over 20 years.

Michael Kimberlin, an Army veteran, worked as a Warren County Deputy for a number of years and retired from Lebanon Correctional Institute (LCI).

Renee Forrester worked at LCNB (almost 10 years) then was hired at the National Air and Space Intelligence Center (formerly Foreign Technology Center) at Wright Patterson AFB where she has over 30 years of government service.

The Kimberlin family has lived in Lebanon for over many generations and can trace its origins back to 1865.  Raye's great great great grandfather was Rev. William Anderson Bridges. From the “Memoir of Rev. Anderson Bridges”, William Anderson Bridges was born January 1, 1817 in Harrodsburg, Kentucky; converted to the religion of May 10, 1848, in Crittenden, Grant County, Kentucky.; ordained an Elder in the M.E. Church South by Bishop Cavanaugh, at Shelbyville, Ky., in 1856. He moved to Ohio in 1865; joined the A.M.E. Church at Lebanon December 12, 1865, under the pastorate of Rev. M.M.Smith. He joined the Ohio Conference as a local member, and in 1870 organized a congregation at Harveysburg and built the A.M.E. Church at that place. He moved to Kentucky in 1876. In 1877 he organized an A.M.E. congregation and built the church known as “Payne’s Chapel” on the Covington Circuit, Kentucky Conference. He was married with five daughters and four sons. Written by Richard Bridges. 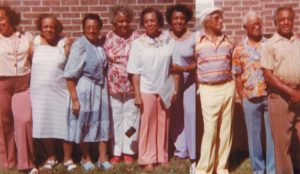 On her mother’s side, the Singletons were life-long residents that were active in the community and attended Lebanon schools. Her grandfather, Wilbur, worked at the Shoe Factory, Golden Lamb and Dairy Farm.  Great aunt Katherine “Missy” Thomas was a school cafeteria worker for many years in the Lebanon City School District. Great aunt Elsie O’Donnell was active in the community and retired from Wright Patterson AFB. She also was a Sunday school teacher and pianist at Bethel AME Church.  Her great aunts were also famous for their vocal talents and performed at area events as well as on the radio as the “Singleton Sisters.” Raye’s great aunt Marie Singleton was a well-known journalist for the Lebanon Star and was the columnist of “Marie Writes.”